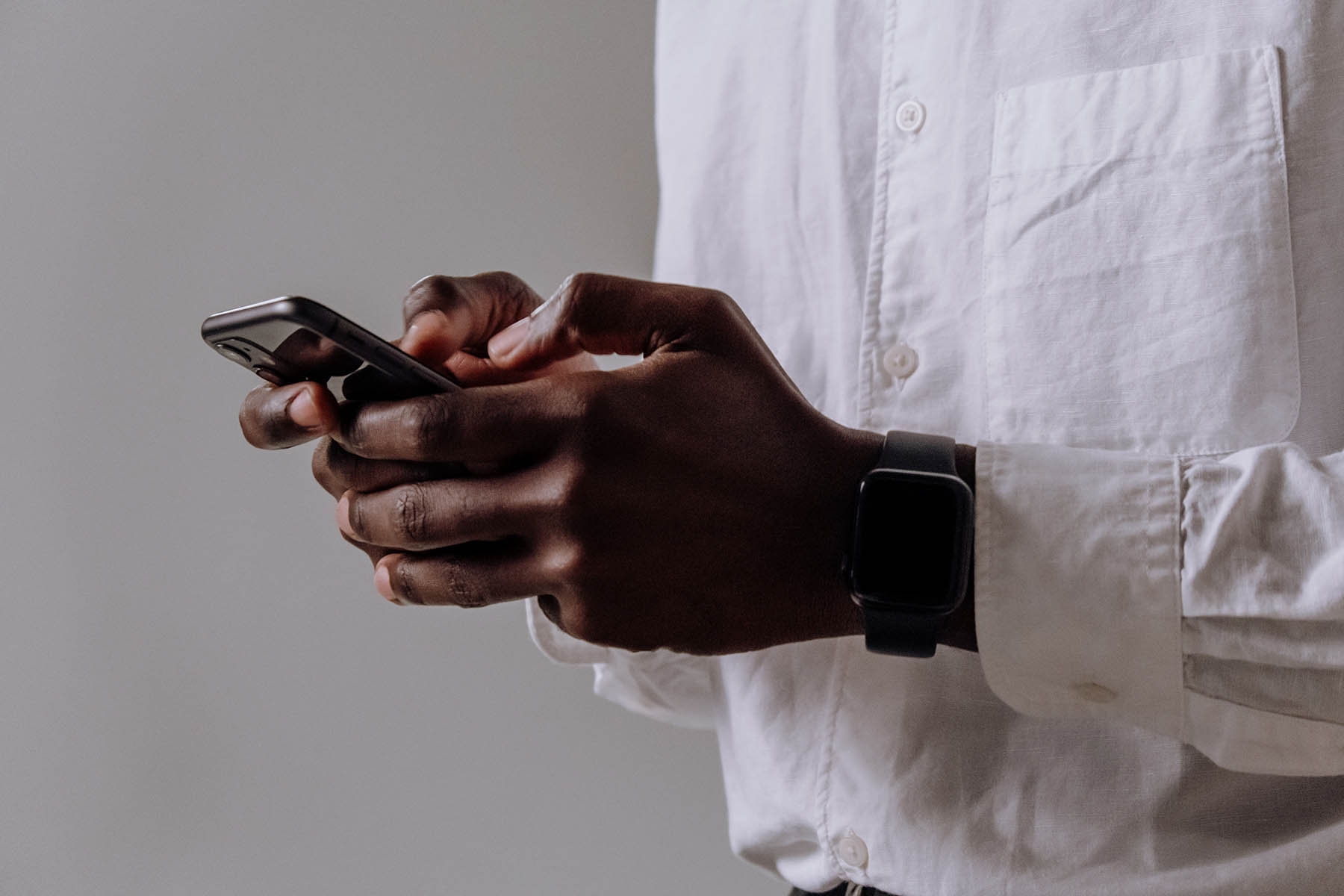 Fake news has affected the journalism industry. Learn how you, as a freelance journalist, can combat this issue and win back public trust.

Fake news. Media distrust. Disinformation. These are all terms that a freelance journalist knows all too well.

Whether you are new to journalism or not, you are no doubt keenly aware of the impact of fake news on the industry.

So where does this distrust stem from and what can you do to break down the walls of doubt and suspicion, and build up genuine trust with your audience?

Let's look at what has fueled this issue over the past few years, what is being done to correct course, and how you as a freelance journalist can combat this issue in your career.

The Age of Fake News & How It Affects Freleance Journalists

A recent Gallup Poll from 2020 even shed some light on this. It showed that in the United States, only 9% trust mass media outlets "a great deal" and 31% trust them "a fair amount". While there were some small improvements in the overall findings from the previous year, these numbers show that journalists still have a ways to go to earn the trust of their readers.

But this isn't a new phenomenon. Some blame this trend on high-profile politicians and others who have spoken out against mainstream media outlets. But the idea of media distrust goes back a long ways.

W makes this newer a little scarier is the rise of digital platforms like social media, which allows misinformation to spread faster and theories that promote media distrust to run largely uncontrolled.

But that's hardly the end of the story.

Recently, large corporations are taking a step to combat fake news. Facebook has vowed to block pages that disseminate fake news from running ads on their platform. And Google has taken steps to dampen the spread of fake news on its search engine.

There are even things that you can do as a freelance journalist to combat fake news and public distrust. Let's look at a few key strategies that will help you.

There are plenty of people who are disseminating false information with little to nothing to back up their claims.

In response, you as a journalist need to hold yourself to a higher standard. Be as transparent as possible with your audience about where you find your information, the background of your sources, and your process as a whole. Be ready to answer questions from your audience and respond to sincere criticism with a calm and level head.

Now, more than ever, avoid cutting corners in your research and reporting. Take the time to verify and analyze every story. Confirm all of your facts, dates, and figures before you turn in your story. You should be 100% confident in the information you are delivering.

Take the time to vet your sources. Are they truly knowledgeable? Is there a more trusted source you can use?

Dig a little deeper in your source's background to find out anything that could put a blemish on your story. Look at their social media accounts and do a search on Google to see what comes up.

If you find something concerning, you have a couple of options. You might divulge it to your audience or go with another source entirely.

Let's take a moment to talk about anonymous sources. These sources are a key part of great journalism. And these sources often have good reason to remain anonymous.

That being said, as a journalist living in the current climate of distrust, you might decide to limit your use of anonymous sources. Sadly, it is often used to feed the rumor mill of distrust, with such comments as, "How can we know if that that source is trustworthy?" So keep your use of such sources at a minimum and always balance it with other trusted sources.

You won't be able to debunk every fake news story out there – there are just way too many of them. Save your energy to topple the most important ones.

Instead of simply calling "fake", take the time to investigate the roots of a story and uncover the origins of it. This will help your audience to reason on false claims, avoid falling for fake news in the future, and come to trust you as an honest source of information.

4. Get Involved in Your Community

Especially if you work locally, your community needs to get to know you.

There are a number of ways you can do this…

This gives people the opportunity to get to know you. The more they know and trust you as a person, the more likely that they will trust the stories you bring them.

It might also open up opportunities for you to educate them on how to distinguish between a fake news story and one that is trustworthy.

5. Be More Inclusive in Your Storytelling

A report from Reuters found that minority groups, especially in the United States, are among the most distrustful of media. Time and time again, women and people of color feel that they have been unfairly misrepresented in mainstream media.

How can you combat this particular issue?

Look for ways to represent minority groups in your writing in nuanced ways, perhaps prioritizing stories that represent their diverse roles and ideas. When confronted with a story that promotes negative stereotypes, dig deeper to show a more complete picture of the situation.

And cover stories that will draw in a diverse readership. Look for stories that influence the lives of those in minority communities in your area. Look for ways to add to the positive conversation around these minority groups.

Fake news and media distrust are obviously complicated issues, with roots that go deep. The journalism industry continues to work hard to win back public trust. And you as a freelance journalist can contribute to this fight through solid research, writing, and communication with your audience.

Fake news has affected the journalism industry. Learn how you, as a freelance journalist, can combat this issue and win back public trust.
Read Article
Published on 20th Jul., 2021

How to Craft a Stunning Photography Portfolio From Scratch

Learn how to craft the perfect photography portfolio to best show off your brand and get the business you want
Read Article
Published on 7th Jul., 2021

Learn how to leverage Instagram as part of your photography marketing strategy, including setting up a killer bio and using all of its key features.